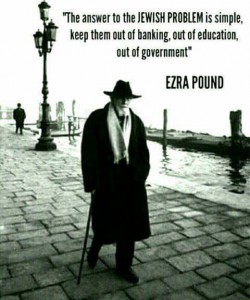 These “chosen ones” that are NOT, = or Jews that are NOT, if you will, are responsible for all the terrorism around the world, which includes the destruction of our animals kingdom, the so call climate change, and the heart breaking destruction of our youth with their agenda of sexual immorality as homosexuality, transgenderism, clitoris mutilations for young females, castration, and circumcisions for young males deliberately, and knowingly enforced by their local perpetrators as religious leaders, hospitals= doctors, the educational system, and propaganda machines. The same ones that follow the evil-written laws of the Talmudic text that enforce racial division, hate, beheadings, vaccinationgenocide, poisonofourfoodsupply, human trafficking, slavery, and wars.

The Jews primary holy book “The Talmud” is a complete abomination to Yahweh: The Universal Christ and his creations.

In the Talmud non-Jews (people) are identified as “Goyim” or “Cattle,” that serve as slaves to the Jews.

Jews are taught to regard “Goyim” as animals or beasts in human form that were created by their god “Lucifer” to serve them.

3-Hilkkoth Akum X1, “Do not save goyim in danger of death. Show no mercy to Goyim.

These monsters have even created their own codified laws for a post 2012 world government. They call these laws “Noahide Laws.” Basically any “Goyim can be executed just for being accused by a Jew for violating one of their rules.

For the Talmud is a religious cult from a tribal crime syndicate, = oral religion written by criminals. ~-= Criminals from the people, tribes named Lews (Jews)- Edomites- Khazars to suit them so they could control the people: destroy the kingdom of God: for they hate God’s creations. 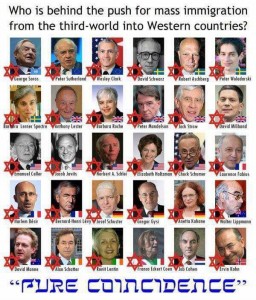 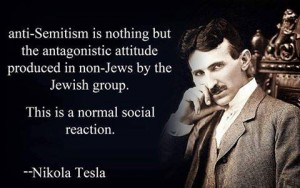 -Get the Jews out of medicine and they cannot invalidate the Hippocratic oath..

: For awareness worldwide for all humanity, = for our kingdom is here on hearth, = for all evil be destroy!