Laws of US Employees 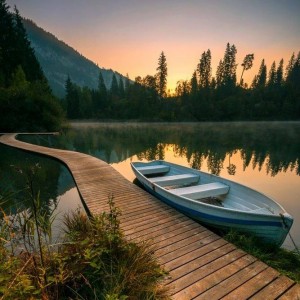 USC 18 §2382 – Misprision of treason Whoever having knowledge of treason, conceals and does not make known the same to some judge is guilty of treason for contempt against the sovereign and shall be fined under this title or imprisoned not more than seven years, or both.

Anyone working for a department involved in such activities no longer works for the US government, regardless of what official support it has. They are participating in criminal activity and or organized crimes. And are subject to prosecution under RICO by the designated authorities, and or death penalty.

We are guessing that it is time to clean house, starting at the county level, and at those expensive offices that are being run by the “big boys?”