Expose them For the Entire World to See 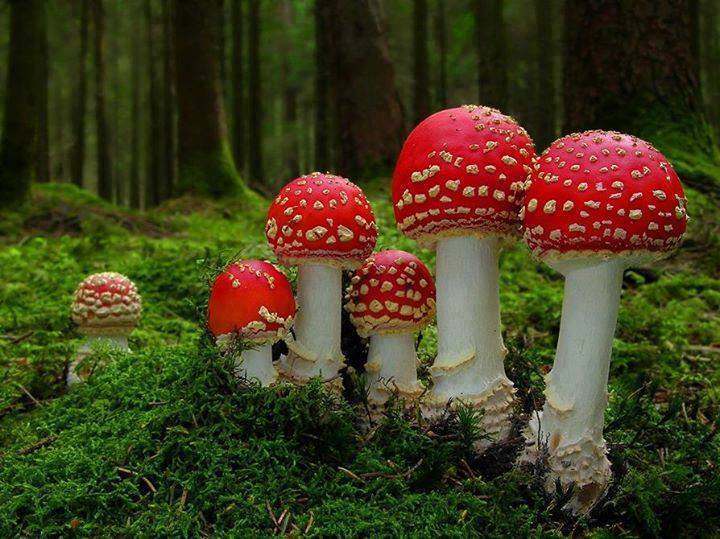 Here is a real gem to share with all the out of control corporate mercenaries pretending to be peace officers—– they have no public office, therefore, no public authority any different from any authority any of us have, no public bonds, and in most cases, no liability insurance.

Money has gone out of the public treasury for liability insurance, usually tagged as “risk management”— but no bonds or insurance policies have been paid for employees.

Same thing with federal and federal “State” judges— such judges are required to have five credentials on record— license, certified oath, surety bond, liability bond, renouncement of kol nidre/Masonic Oath—and none of them do.

The import of the Bond case in my view is that it is the corporation covering its own butt by admitting that their corporate “law” can’t be applied to people, only “persons”.

The Motu Proprio issued by Pope Francis July 11, 2013 makes the point even more specific and jabs it deeper—- making the judges, clerks, and others 100% individually and commercially liable—- subject to liens in commerce, including agricultural liens.

Bond vs. UNITED STATES, 529 US 334 – 2000, The Supreme Court held that the American People are in fact Sovereign and not the States or the Government.

The court went on to define that local, state and federal law enforcement officers were committing unlawful actions against the Sovereign People by the enforcement of the laws and are personally liable for their actions.

Another good point is that the “Stolen Valor Act” makes it illegal in the federal system for local police to dress up or act like or pretend in any manner to be part of a military force.

So when you get these yahoos running around in Swat Gear and Cammo and waving assault rifles in your face and refusing to deliver properly signed warrants and refusing to properly identify themselves, and claiming to be “law enforcement” personnel, they and their political bosses should be warned that it is a violation of Federal United States law to do this and that any Continental United States inhabitants are well-within their rights to drop these turkeys if they trespass on private land or assault us verbally or physically.

Put it right up front to the “County Commissioners” — who have as much authority on the land as the officers of the local Golf Club and the “Mayors” of the various municipal “organizations” who have as much authority as the Rotary—- tell them where the bear went in the buckwheat in writing, plainly stated BEFORE anything happens, in behalf of your county on the land and the living civilian inhabitants thereof, so that they have no plausible deniability.

There is nothing more endearing than a politician stumbling around over both his tie and his rump when the poo hits the fan, unless it is the same politician faced with the fact that he had cause to know better before he and his thugs ever interfered with your jurisdiction on the land of the Continental United States.

Makes the cockles of your heart warm right up to see them in full retreat, headed down mainstreet and straight out to sea….