An Open Report To Pope Francis

AN OPEN REPORT TO POPE FRANCIS 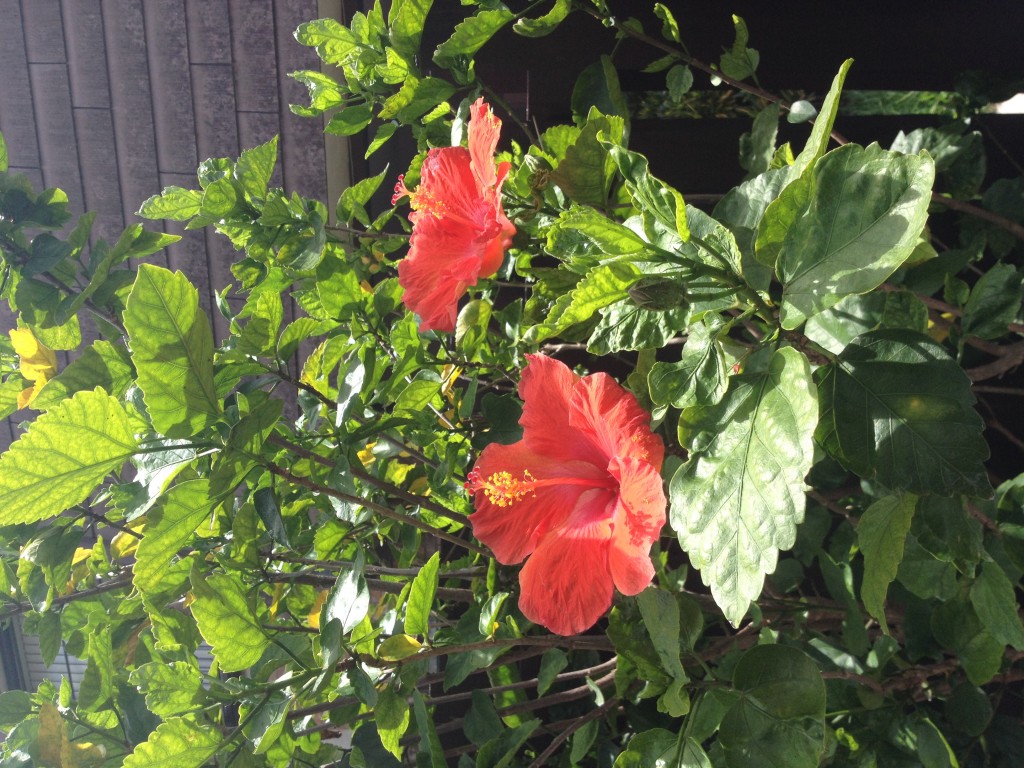 It is a lot easier to prove that these British Goons and Rothschild have colluded to defraud the entire world, and to divest them of their ill-gotten gains by exposing the facts, than it is to murder several billion people.

Full text in larger print. SOURCE with thanks below:

As you are aware “federal agencies”—- merely subcontractors working for other “governmental services corporations” fronted by international banking cartels– have once again grossly overstepped their jurisdiction and lawful boundaries and have presumed upon the people of Oregon to such an outrageous degree that militiamen have taken up position and are ready to shoot these miscreant employees and subcontractors of the Global Estate Trust.

They simply will not obey the Public Law, nor international law, nor will these corporations come into compliance with their charters; they continue to rampage around committing inland piracy day after day, denying that they are mere commercial corporations engaged in the business of providing “essential governmental services”, acting under color of law, swaggering around and committing personage and barratry against these innocent people, refusing to honor their contracts, refusing to do their jobs, refusing to obey their employers and doing constant harm to everyone on Earth.

How may we deal with these parasites infesting the body of Mother Earth?

May I suggest that your patience though admirable has led to no apparent improvement on the part of the British Crown and the banks involved in this filthy business.

In the five years since Benedict XVI asked for our help in returning American assets to the American people there has been nothing but excuse upon excuse and fraud scheme upon fraud scheme.

The World Bank/IBRD is in receipt of gold and other assets properly belonging to the Priority Creditors of the 1933-34 bankruptcy of the United States of America, Inc.—-that is, to the living people and unincorporated States of America. The World Bank/IBRD received these assets under false pretenses and for the past several years we have been treated to a most determined continuing effort by their attorneys to gain immunity from prosecution for their bosses and profit for the banks —all passed off as philanthropy, too.

A couple weeks ago Karen Hudes proposed giving the people’s gold to County level employees of the Federal Reserve Banks. How droll. Next, she has proposed that the gold rightfully belonging to the American people should be used to buy up Federal Reserve Notes—- in effect, proposing that we should pay off the debts of those who have defrauded us and consider that as payment of the gold that is owed to us?

Anyone who thinks this is going to wash out in the rain has to have rocks in their head.

And now this— commercial mercenaries acting under color of law, masquerading as agents of the lawful American government—-being allowed to harm peaceful people who are in fact their employers, benefactors, and priority creditors. Undertaking actions so oppressive, so unjust, that the people are on the verge of rising up in armed opposition to what? Their own employees run amok!

Do these predators think that they are being paid to defraud, threaten, harass, and now it appears, murder these same employers, benefactors and priority creditors? Attacking and bullying and murdering the people who have paid for the bullets in their guns and the gas in their cars —is what they think their job is? Hello?

I have done my part to tell them differently. Clearly, words in a private venue are not sufficient. Plenty of people have had their noses rubbed in it to no avail. This requires official action.

Last week the Queen/Crown Complex refused to pay the checks and EFT’s owed to the American Armed Forces, creating a mini-meltdown—- as you know. Then Jacob Rothschild saunters in and offers to pick up the tab. The two criminals who have gained the most from defrauding — almost — the entire world, now seek to use our own sons and daughters against us?

At what point do you call, “Enough!”

It is a lot easier to prove that these British Goons and Rothschild have colluded to defraud the entire world, and to divest them of their ill-gotten gains by exposing the facts, than it is to murder several billion people.

And all this is necessitated because of the Myth of Scarcity. It’s time we dealt with it, in Rome or out of it.

Surely you observe that there are only two things of value on this entire planet—labor and natural resources. Everything we have and which we trade can be reduced to that.

Why not use all the labor and all the natural resources as the basis of a single universal currency? Stop using graven images. Stop idolizing gold. Just phase it out. Compete it out of existence.

A global currency based on all commodities and all labor can be made almost instantly available worldwide. All it requires is recognition of the advantages and the simple truth.

Individual stipend accounts can be provided for every man, woman, and child, sufficient to pay for all their needs. Investment accounts can also be provided, allowing them to invest in whatever they wish to support— with only one requirement, that their investments be in something good for the planet and mankind.

The same system could be applied to nations. They, too, could have investment accounts based on population, with only one restriction— that the funds be spent on positive things to improve the environment and the lives of the people, infrastructure, hospitals, libraries, better roads, clean water, nourishing food.

We already have the technology. We can make gold, lawyers, bankers, idolatry, suffering, and stupidity obsolete. We can replace it all simply and quickly and without force. Use the gold backed system to transition, and then let time and convenience and justice compete it out of existence.

We are facing terrible threats and conditions again, but we also have wonderful opportunities to redeem all that is truly important and forget the rest. The bankers and lawyers can be retrained and repurposed. Gold makes great electrical circuits.

It’s time, and I have heard the Voice that said it.