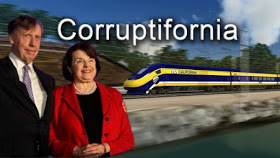 Take time to read about the atrocities in California that are, we must say another 9/11 perpetrated with direct energy weapon! We are under attack by the satanists communists demons that wants us all dead for their own greed.

What the hell, burn them out to get relocation…and the railway…damn

Tom didn’t want to burn the peeps out
omnimoving.com/news/new-presi…

Now cough up 20% or go, they knew what they were doing!

Not one tree burned… Sheriff: Death Toll Climbs to 48 in Northern California WildfirePARADISE, Calif. (AP) — Authorities have reported six more fatalities from a blaze in Northern California, bringing the total number of fatalities so far to 48 in the deadliest wildfire in state hist…https://www.breitbart.com/environment/2018/11/13/sheriff-death-toll-climbs-to-48-in-northern-california-wildfire/amp/?__twitter_impression=true
How does a forest fire not touch the forest! @realDonaldTrump
@TGowdySC
I want Red vs Blue maps on this as well as the Train line! STAT, ty
themillenniumreport.com/2018/11/operat… 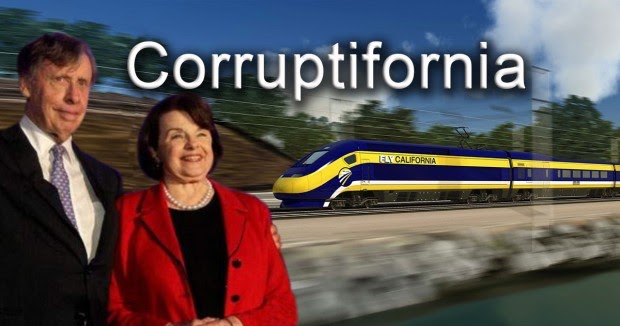 Dianne Feinstein’s Husband Wins Near-Billion Dollar California ‘High Speed Rail’ ContractTo the surprise of absolutely no one familiar with the ways of Corruptifornia, the one-party state completely in the hands of the Democrat…https://sbynews.blogspot.com/2017/01/dianne-feinsteins-husband-wins-near.html?m=1
Note names car=23,
Camp Fire=46

Ok, so the aluminum oxide is being sprayed as a conductor…got it!
How evil…changing our weather, changing our minds, making fires…
Jesus

And behind Door #2 is none other than Richard Blum, Diane Feinstein’s husband, heck of a deal when you don’t have to pay going real estate prices…their pack’em and stack’em game is clear! 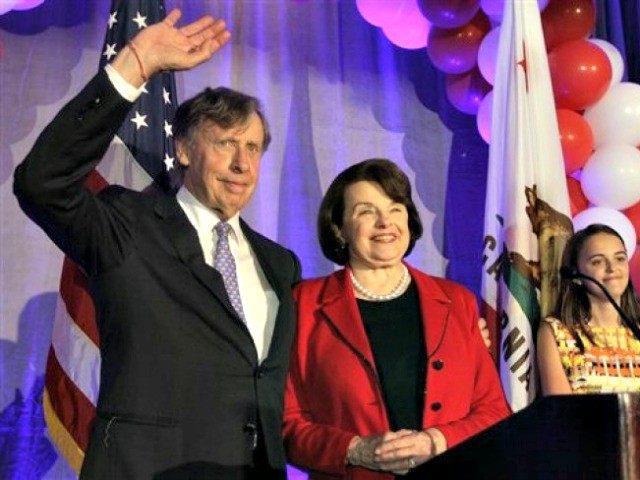 Feinstein’s Husband Co. to Bag $1 Billion for Government DealSen. Dianne Feinstein’s husband, Richard Blum, could bag $1 billion in commissions for his company from a government plan to sell 56 US Postal Service buildings.https://www.breitbart.com/politics/2015/01/17/sen-feinsteins-husbands-company-to-bag-1-billion-for-government-deal/
@GeorgWebb
Well We’ll Well, and Behind Door#3 Soooo, why are they Dewing it in Australia too?

Numbers so far…
@realDonaldTrump @DonaldJTrumpJr
Stop their murders Sir! If I hear right, they are only 50% in on this op…QRA(I)scramble & intercept, ty
It has to be Danny in NATO!
Oh so you made it out…not so fast there smiley&happy to be alive,the CDC wants you gone!You know, the Africa Haiti hit!
@realDonaldTrump get Rod Rosenstein and his family out of our government now! 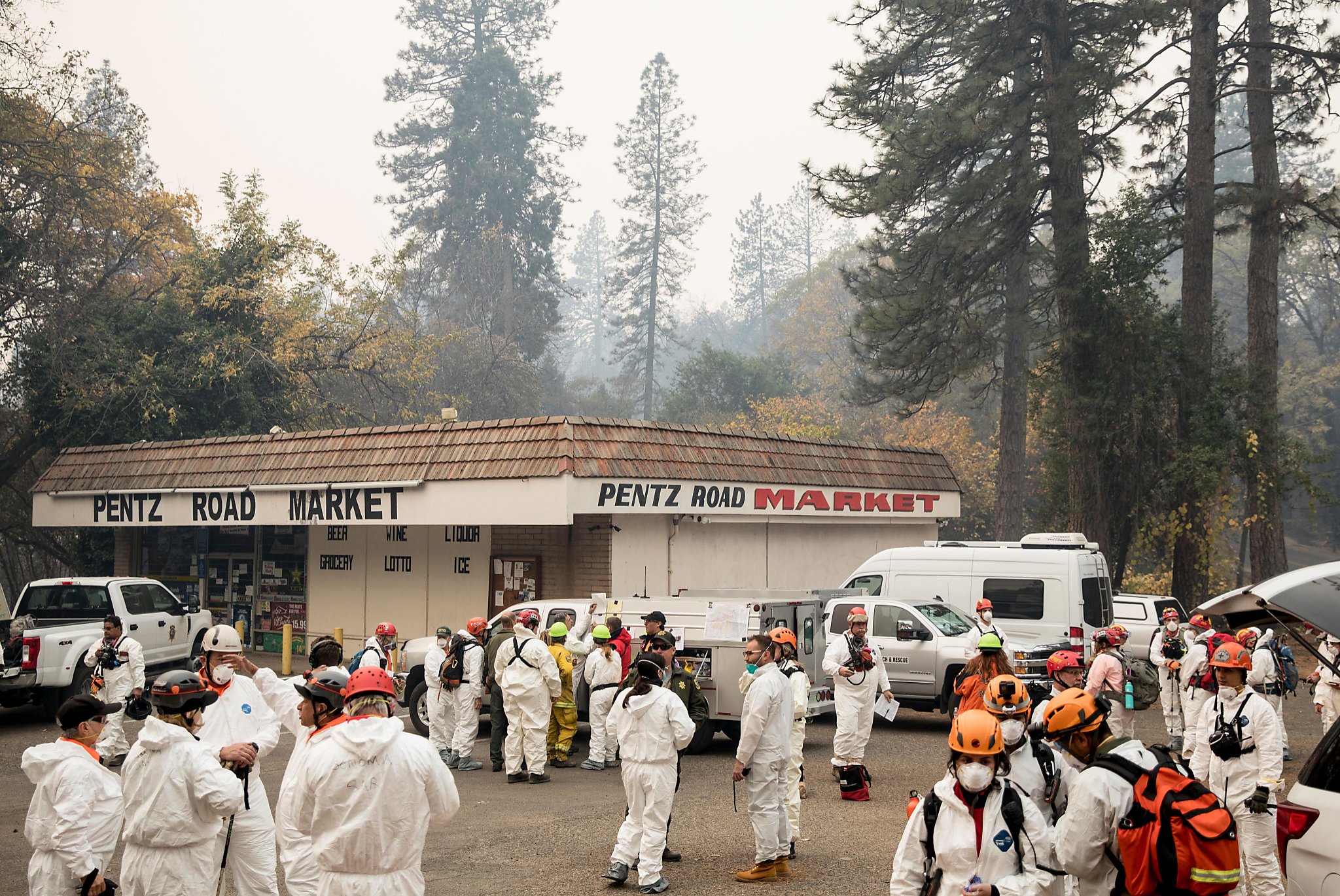 The latest misery: Norovirus outbreak hits Camp Fire evacuation shelterOfficials say there has been an outbreak of norovirus at a shelter housing people who evacuated their homes to escape the massive wildfire in Northern California.https://www.sfgate.com/california-wildfires/article/chico-wildfire-shelter-norovirus-outbreak-13395127.php

@GeorgWebb @realDonaldTrump
@DonaldJTrumpJr& behind Door #4 we find
@JerryBrownGov
Illegally shielding Mifsud’s buddy Steve Roh and Shaun Puxley!
You and your cuck will hang for this!
Land grabs and mass murder are not covered by classification or SES!
pg-global.com

The burned areas follows the path of the proposed trillion dollar tunnel/oil pipeline that goes upto China. What a coincidence.
#ShitHitThePipes @GeorgWebb
It’s bigger than Bundy!

by Indian in The Machine, published on Before its News 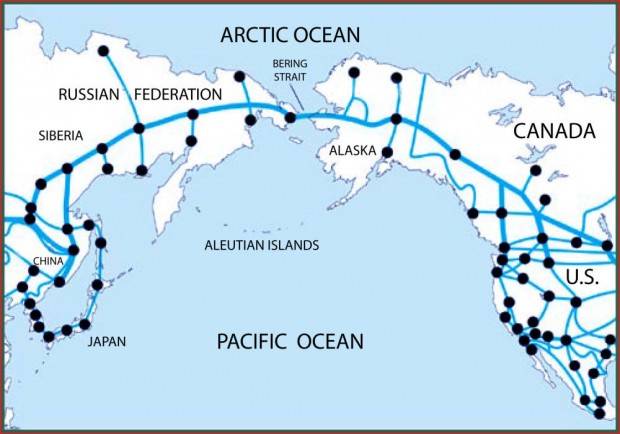 To summarize, there are globalists who are betting that this 3 trillion dollar plan, goes off… feed resources to China, which under the globalist agenda, would be the manufacturing hub of the world… permanently so!! The only thing is… according to the swamp, California must burn to save California!

Notice the fires in California, Alberta, and British Columbia are all paving the way for the intercontinental train tunnel linkup!!!!

1.  China needs Alberta oil…. big part of the equation… so why not build a big giant road directly to China… sure… why not… complete with oil pipeline…

China could conceivably import up to 3 million barrels of oil per day from Alberta, Canada, which by itself is enough to justify building the rail connection.

2. China needs Alaska coal too… yup… the signatures are fresh….

3.  The China-Russia-Canada-America already begun…. IN FLAMES… gotta just burn out the locals… so far, at least in California and Alberta, and also British Columbia has had unusual fires there too!

Emigrate While You Still Can! Learn More…

4.  Lockheed Martin DEW Athena likely connected to recent fires… all over the world!

California Is Being “Lasered”!!  Watch Athena War Lasers Demonstration In The Frickin’ News!!

California “Wild Fires” Creating Rare Volcanic Clouds, Volcanic Weather And Sound Like Volcanoes, Uh How Do I Say This… Do You Sense They Are Lying About Something Really Big??

“Everybody Here Is Dead”! Cars With Skeletons Burned in California DEW Attack! Most Harrowing Video Since 911!

Are You A True War Hero Of Planet Earth? The Answer May Surprise You!

Plan to Burn up Northern California Disclosed, Fire Season In California Is Now “All Year Long”!!

Freakish Firestorm in Los Angeles!! Homes Burning From the Inside!!

California Fires Started To Declare State Of Emergency To Pay Off Debt!! Crazy Theory, But Q Suggested It!!

Mystery in Malibu California! Steel and Asphalt Bridge “Buckled and Melted” While Trees Next to it Are Still Standing

Skeleton Of California DEW Massacre Says ”I Was Executed”

For the past 30 years, the Republic of China Air Force (ROCAF) has defended its skies with Lockheed Martin products starting with F-104 Starfighters and …

6.  Paving the way for progress… California NEEDS THIS PROJECT, BECAUSE IT IS EXTREMELY BROKE FROM BEING TOO CORRUPT ALREADY… AND THEY ARE BANKING ON GETTING THE MONEY FROM DISASTER RELIEF IF THEY SIMPLY BURN EVERYBODY UP!

7. Sneaky Dianne Feinstein spy scandal… there is likely a connection to the big plans.

Sneaky Jerry Brown goes then to the media, to GIVE FALSE EXPLANATIONS TO THE FIRES!!!

May 3, 2018 – Gov. Jerry Brown delivers the keynote address at a economic forum today in Beverly Hills focused on business between California and China.

May 3, 2018 – Gov. Jerry Brown delivers the keynote address at a economic forum today in Beverly Hills focused on business between California and China.

8.  Voter fraud in California too… because there are big plans already in progress…. so they need a whole cast of swamp creatures, to make sure California burns, in order to save California.

9. Earthlings… why not go solar and why not use Tesla free energy… sheesh!

Oh, right… baaaad for economy, or something like that.

How Does A Trip To The Countryside Sound? Imagine… what could it be that causes our lives to greatly shift… would it be an EMP (electromagnetic pulse)? An earthquake? A volcanic eruption? Tectonic shift? Flood? Tidal wave? Dams breaking? Dam bombs? Roads blocked by mountain shifts? Nuclear spill? Unexpected high winds or unusual changes in weather? Fire of some sort? Bank system going down? An EMP could fry the electronics in vehicles… your car might work, but the roads are not working… and then what? What if the drugs stop coming into your community? What if you need medication? What if the illicit drugs stop? Who among you will be going through withdrawal? What all the drug addicts living all around you, would go through withdrawal at the same time? Yup, everybody on heroin, meth, cocaine, cigarettes, crack, fentanyl, opiates and more… all going through withdrawal at the same time!! What if people completely give up on life… how will that be? What if you are protected or not protected by Creator… will it matter? What if you don’t even have spare matches, let alone food for the next months ahead? What if your freezer is full but the electricity turns off for a long time? What if the stores go empty in less than a day? What if everybody not as prepared as you begin to go through mental breakdowns and suicides? The prophecy still stands that people will flee to the countryside… do you want your belongings? If you had advance time to prepare for an inevitability, would you truly prepare, or gamble on the idea that you’re just going to be taken care of? What if you are expecting someone else to love you, when you don’t love you? What would happen then? What if you are expecting to not be 100% responsible for your situation, and even if you were, there might be a crowd around you, expecting that you prepared everything for them? What if people are expecting others to prepare for them, then who would actually prepare? What if God is speaking through my words right now? What if God wanted to send you a very powerful message through me, would you receive it? What if you are not used to listening to God? What if you are not used to following universal law? What if you haven’t really had time for “Jesus”? What if you are not done ‘fighting’ with God? What if you had to lead the masses to safety? What if you are being called to lead others through these times? What if everybody is waiting for someone like you to lead them? What if you have to migrate by foot in the winter? What if the roads are full of bandits? What if people want your survival stuff? What if you are going to be tested unlike you have ever been tested before, in the history of all your previous lifetimes, and it is ‘soon’? What if you asked for the great test now moments before you? What about love, through all this? What if this is your biggest wake up call… will you wake up, completely and fully? With love.