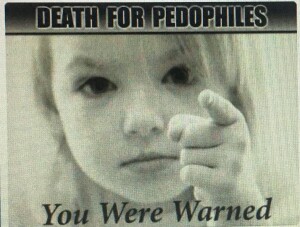 33 They came to Capernaum. When he was in the house, he asked them, “What were you arguing about on the road?” 34 But they kept quiet because on the way they had argued about who was the greatest. 35 Sitting down, Jesus called the Twelve and said, “Anyone who wants to be first must be the very last, and the servant of all.” 36 He took a little child whom he placed among them. Taking the child in his arms, he said to them, 37 “Whoever welcomes one of these little children in my name welcomes me; and whoever welcomes me does not welcome me but the one who sent me.” 42 “If anyone causes one of these little ones—those who believe in me—to stumble, it would be better for them if a large millstone were hung around their neck and they were thrown into the sea. ~Mark 9:33- 42 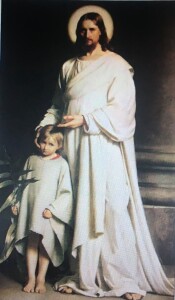 13 People were bringing little children to Jesus for him to place his hands on them, but the disciples rebuked them. 14 When Jesus saw this, he was indignant. He said to them, “Let the little children come to me, and do not hinder them, for the kingdom of God belongs to such as these. 15 Truly I tell you, anyone who will not receive the kingdom of God like a little child will never enter it.”16 And he took the children in his arms, placed his hands on them and blessed them. ~Mark 10: 15-16
~~~~~