What is the Nature of the Fraud Against Us? 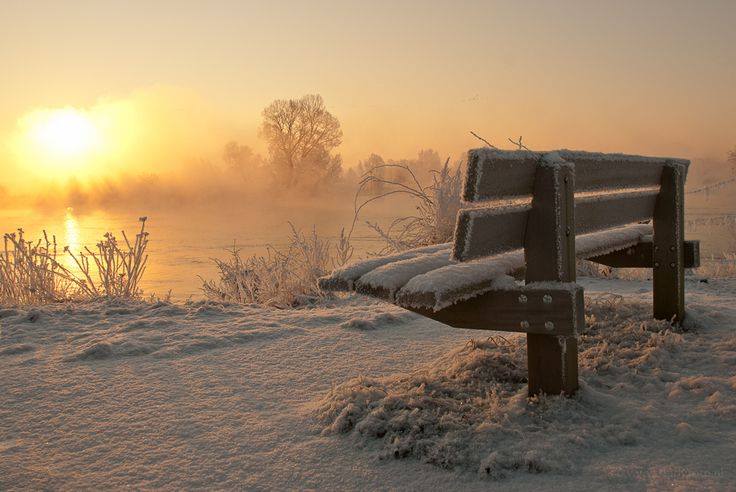 What is the Nature of the Fraud Against Us?

The next fraud is when they seize upon your given name and copyright it and steal your identity without telling anyone they are doing this.

The third fraud is when they create a trust in your NAME and change your birthright political status without telling anyone.

The fourth fraud is when they fail to tell you that you have the right to reclaim your birthright status and have to take action to do so.

The fifth fraud is when they fail to provide a simple and official process by which to correct the records and repatriate to your native status.

Fraud occurs anytime a Material Fact is misrepresented or omitted so that the victim takes an action which is detrimental to him or fails to take an action resulting in harm to him.

And fraud has no statute of limitation.

As you can see, the self-interested governmental services corporation benefits greatly financially and in terms of holding power over you from doing all this behind the scenes paper-pushing and copyrighting and political status changing—without telling you anything about it.

And as you can also see, it’s all pure fraud.

Any federal employee offering to harm or interfere in the normal occupations of their employers, that is, the people of this country, or to prohibit their employer’s customary use of the land and resources they are heir to is acting as an Outlaw in contempt of the Public Law and the actual Constitution and is subject to arrest under the Bounty Hunter provisions of the United States Statutes-at-Large;