The Media is Own by the Criminals Jews 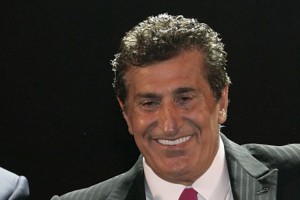 >>>>For focus ONLY who owns the Media, -= Israelis- Russians-Europeans criminals Jews that practice their Talmudic laws of corrupting the ‘Goyim” that are the people of earth, and or destroying them by any which way, inclusive demoralizing our believes, and our youth with their demonic believes of sexual immorality=homosexuality-trangender, starting in kindergarten within our schools system.

The Jews are the enemy for the American people.