On The Brink of Anarchy 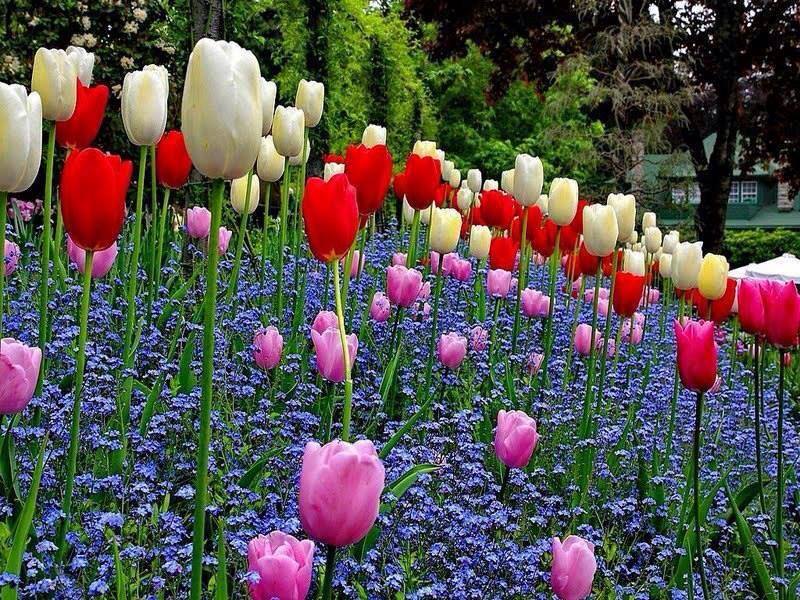 Most people would be terrified at the thought that their world might soon transform into a state of complete “anarchy.” However, in one sense that is precisely what humanity needs.

To many, the term “anarchy” implies violent chaos and bloody mayhem, and a complete breakdown of organized society– a situation no decent person wants. What the word literally means, however, is “rule by no one,” a society without any ruling class. And while people are right to believe that authoritarian “law and order” is the opposite of “anarchy,” they are wrong to put their faith in the former, or to fear the latter. In fact, those events which best epitomize the negative meaning of “anarchy”–chaos, death and destruction–have always been the direct result of government. Yet many people still fear freedom more than they fear government.

More and more people are now coming to realize that what society really needs is not a new flavor of authoritarian domination, but a complete absence of political power (which should not be confused with a lack of cooperation or organization). Whether “left” or “right,” government is never about getting along or cooperating; it is about one group of people forcibly extorting and controlling everyone else. This is why government, by its very nature, is fundamentally incompatible with peaceful coexistence, is never moral or legitimate, and never leads to peace or justice.

To improve the world, people need to let go of the statist mythology they were taught, and embrace instead some very basic principles: VOLUNTARYISM is the belief that all human interaction should be voluntary, free from fraud, coercion or violence; THE NON-AGGRESSION PRINCIPLE states that it is wrong to initiate violence against another, and that physical force is justified only when used to defend against aggression; SELF-OWNERSHIP means that every individual owns himself, and therefore owns the results of his time and effort.

These ideas are so simple and obvious that the average person, when he hears them described, imagines that he already agrees with them. However, most people–at least at first–fail to realize that such concepts completely rule out the possibility of government of any kind. Only a STATELESS SOCIETY is at all logically or morally compatible with non-aggression, self- ownership, and voluntaryism, because government, by its very nature, is always coercive and violent, and–to one degree or another, in one way or another–always infringes upon the self- ownership of the individual. (Those who say they want a “government” which only protects individual rights fail to realize that any purely defensive organization would not be “government,” since it would have no power to tax or legislate, would have no monopoly, and would have no special power or authority.)

People are so accustomed to hearing “master plans” from politicians that they often have a hard time imagining actual freedom–a society that doesn’t try to create a one-size-fits-all agenda for everyone, where instead, people can organize and cooperate in a million different ways. In other words, ANARCHY. To achieve such a society does not require any election, revolution, or political movement. It simply requires the people understanding and embracing the ideas of self-ownership and non-aggression, and letting go of the insane idea that civilization requires each individual to abandon his own free will and conscience in favor of blind obedience to a centralized ruling authority. When that lie dies, perpetual war and oppression will die with it.

As more and more people awaken to this truth, the power of the beast known as “government” diminishes, and the power of humanity grows. In a very real sense, the world really is on the brink of “anarchy”: a society of free, equal, peaceful human beings. The age of statism and authoritarianism–and all the pain, injustice, suffering and death it has brought with it–is nearing its end. The age of peaceful coexistence, and a truly free and voluntary society, is about to begin. Whether you will be one of those helping to make this change happen, or one of those resisting it, is up to you.