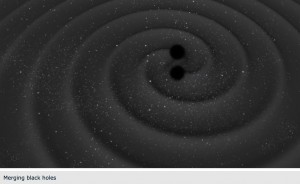 Since at least 2015, NASA’s website has boasted of finding several earth-like habitable planets. Did they forget to send Europe the memo?

On June 20, ESA announced its program to search for habitable planets is moving forward. According to Sputnik, “34 small wide-field telescopes will be launched in 2026. The onboard cameras will use transit photometry, a popular method of detecting planets by analyzing the starlight. If the brightness falls periodically, there’s a good chance that it’s caused by a planet crossing the star and partially blocking its light. It’ll give researchers a way to estimate the size of the planet and compare it to Earth’s radius.” 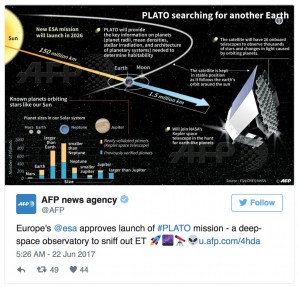 Whatever is going on with space agencies across the world, two things are certain:

1.) They are full-bore attempting to prepare for something, and

2.) They, themselves, have no idea what to expect!

We are merging with our natural Earth. Tune in to Rise Together for perspective.