To Those That Are Still Behind 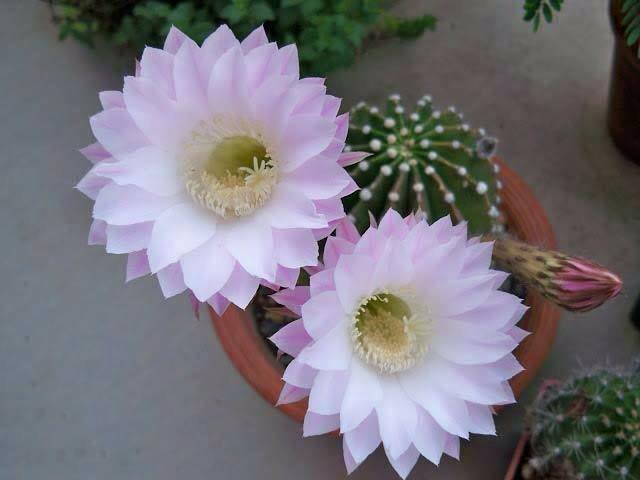 This is for some people that are still unaware of what took place in 2012, especially at the end of the year when everyone was not sure if the world would end or not as it was predicted. I remember many sarcastic ones jumping of glory saying at the beginning of the New Year (January 2013) that the world did not end and that they are alive! This is also for younger generations that wonder what the future will be.

Let us inform you that the world did end in 2012 as it was predicted. Let us explain. What did end was the World Government or the Slavery System that by deception, lies, and fraud called themselves the people government so they could use our integrity, freedom, and energy to conquered world power, create wars, and steal the wealth of the earth for the FEW to be happy while leaving the rest of us scratching our heads with hard labor, and barely making it day to day.

All governments worldwide are Erased/Ceased and deceased, and these include any agency that you can think off including banks and organized religions, but most important all of our debts are paid off! Now you might think, what?? I know, this is hard to believe but it is the truth. Think of yourself as landing in a planet where there are no laws, except the law of ONE along with Common Law. Think of yourself as erasing all that you learned and starting all over again. “You have to unlearn what you learned”, remember this.

I am not going to get into this lengthily because you need to do your own research but let us tell you that the world ended because all that was registered to do business as usual, and I should say business as usually by monetizing us the people with their statutory laws and fraud, was erased,  and these took place worldwide. The power that was taking from the people returned to the people, now it is up to us to enforce it. We have to let the Power that Were know that we know, and this is each and everyone responsibility. The time is now to be responsible, and we have all the tools to be what we are.

You need to find out about the OPPT at OPPT Absolute » as well as checking our IUV corner in our website IUV Corner   Also check our photos albums and educational videos from the beginning of this year of 2013. But we are also going to say that the OPPT (one people public trust) is now called the INchange that is actually universal value/energy value. In another way we the people are the gold, the money, which is in truth our signature!

To all young people, the future is looking great! And many, many changes are happening as we speak, so whatever you hear or whatever you see in front of your eyes that is so incredible, please keep your cool as the Old must go in order for the New to manifest.  Also keep in mind that we are the power not a government in Washington DC or in whatever capital around the world, and that as long as we are causing no harm to anyone by taking anyone property or personal belongings or killing (including animals) or using fraud through contract that you never signed, then there has not been a crime commited.

United we stand! Have fun and celebrate to all the greatness that is arriving!