The Magic of Life 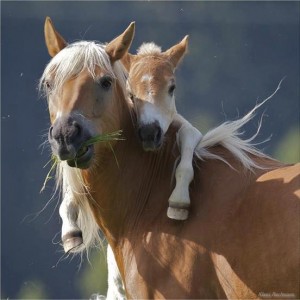 Magic is always seen by humans as a fantasy or just as a slight of the hand, when in fact there is magic all around you, if only you would take the time to notice it.

Magic abounds on Earth in nature as well as from the ethereal kingdom and is available to all who believe in it, appreciate it and use it for the Greater Good and/or in the highest and best way.

The magic of nature is not just in the song of the birds, the whisper of wind in the trees of the babble of the rippling stream. The magic is in the way life abounds on Earth and how it is reproduced to fit the environment or habitat of the life-form in just the right way.

Life itself is the magic, because it is a wonder of nature that has never found explanation.

How is it that the human body, or the body of any creature on Earth, has been developed in just the right way for it to fully function as a complete system that can, in the right conditions, regenerate and heal itself completely? How is it that the different elements on Earth compliment themselves and fit together so well?

How did it come about that the food sources for each species on Earth happens to be in abundance within the same ecosystem? Have you ever really wondered at how symbiotic the natural world is and how that actually came to be? That, my dears, is the magic of nature and the magic of life itself.

To be alive is a miracle. Birth itself is a miracle that happens every second of every day, and the formation and growth of the foetus into a fully grown being is a wonder to behold.

Conception is the moment of creation when two beings come together as one, and that, my beloveds, is the most magical moment of all.

Animals procreate instinctually and as part of their natural cycle, but humans, for the most part, procreate as a result of a loving relationship. The miracle of bringing a child into the world is, for most parents, the most wonderful and cherished time of their lives. For others it is an event that they would rather avoid or do without considering the vast responsibilities that accompanies the arrival of a baby. 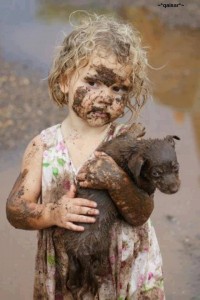 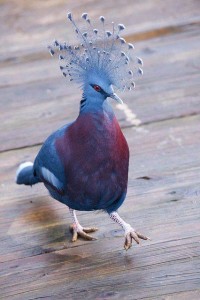 The miracle and magic of life is something that must be respected and held sacred. To deliberately take a life is a travesty that is felt enormously in the ethereal kingdom, even if it is the life of an ant or a fly. All life is sacred and of the utmost importance – there is no separation between insects, animals and humans in the level of sacredness, for all is one and everything equal.

Honour the body you have been given and the life-source within you, because your breath is the life-source that connects you to the Creator of All That Is, who is the Supreme Source.

Every breath you take is sacred and every day you live is a blessing.

We honour you for accepting the huge challenge of living life on Earth and, when your time comes to return to the ethereal planes your soul will be wiser and your spirit more connected to the light in the knowledge that you are, and never have been, alone.

~I AM Merlin
Victoria Cochrane