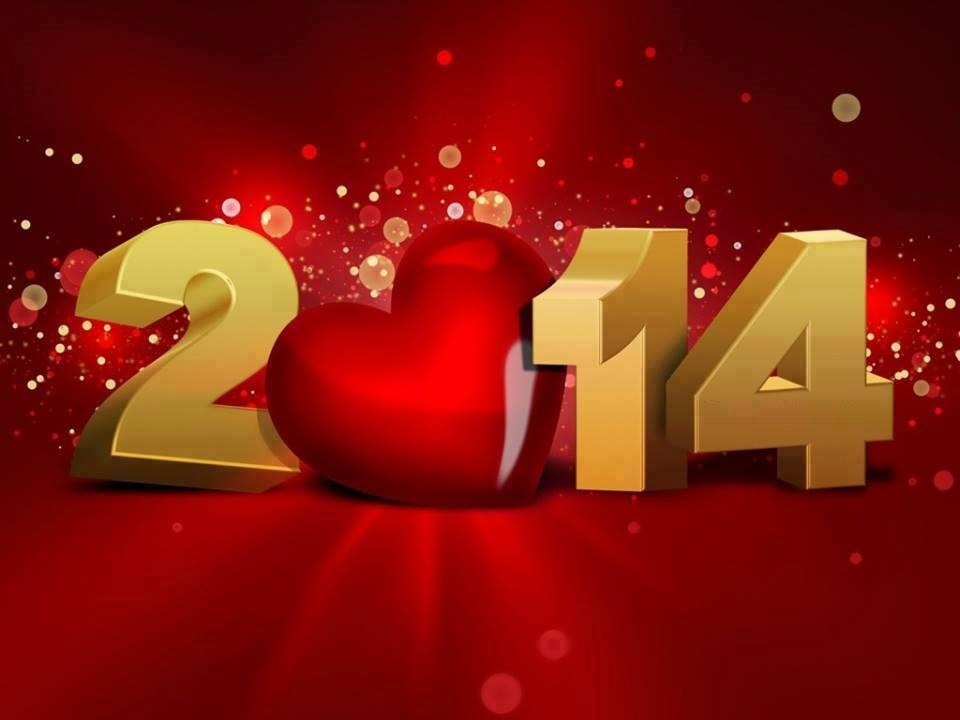 Goodbye 2013, it was a great year, and we thank you for the lessons learned! You will forever be remembered

And welcome 2014, as we wait anxiously to your journey of exciting experiences! Let us unite in meditations and prayers to ask our Maker and his assistants to guide us all to navigate this journey with peace, love and respect for all living beings, and abundance of our daily needs for everyone. So be it be it so.

Read below by Ancient Origins some history of the New Celebration that’s been around since the beginning of creation, and enjoy the video! 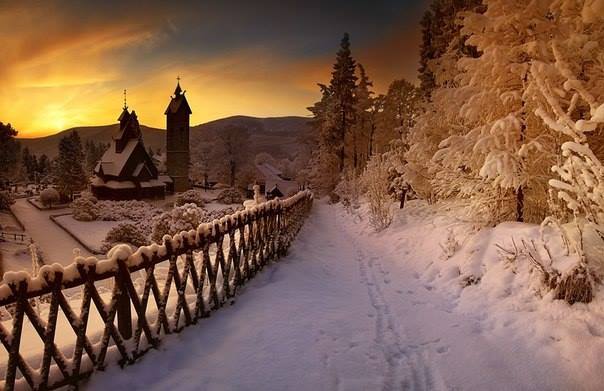 On the 1st January of every year, many countries around the world celebrate the beginning of a new year.  But there is nothing new about New Year’s.  In fact, festivals and celebrations marking the beginning of the calendar have been around for thousands of years.  While some festivities were simply a chance to drink and be merry, many other New Year celebrations were linked to agricultural or astronomical events.  In Egypt, for instance, the year began with the annual flooding of the Nile, which coincided with the rising of the star Sirius. The Phoenicians and Persians began their new year with the spring equinox, and the Greeks celebrated it on the winter solstice.  The first day of the Chinese New Year, meanwhile, occurred with the second new moon after the winter solstice.

The Celebration of Akitu in Babylon

The earliest recorded New Year’s festivity dates back some 4,000 years to ancient Babylon, and was deeply intertwined with religion and mythology.  For the Babylonians of ancient Mesopotamia, the first new moon following the vernal equinox—the day in late March with an equal amount of sunlight and darkness—heralded the start of a new year and represented the rebirth of the natural world. They marked the occasion with a massive religious festival called Akitu (derived from the Sumerian word for barley, which was cut in the spring) that involved a different ritual on each of its 11 days. During the Akitu, statues of the gods were paraded through the city streets, and rites were enacted to symbolize their victory over the forces of chaos. Through these rituals the Babylonians believed the world was symbolically cleansed and recreated by the gods in preparation for the new year and the return of spring.

In addition to the new year, Atiku celebrated the mythical victory of the Babylonian sky god Marduk over the evil sea goddess Tiamat and served an important political purpose: it was during this time that a new king was crowned or that the current ruler’s divine mandate was renewed.  One fascinating aspect of the Akitu involved a kind of ritual humiliation endured by the Babylonian king. This peculiar tradition saw the king brought before a statue of the god Marduk, stripped of his royal regalia, slapped and dragged by his ears in the hope of making him cry. If royal tears were shed, it was seen as a sign that Marduk was satisfied and had symbolically extended the king’s rule.

The Roman New Year also originally corresponded with the vernal equinox.  The early Roman calendar consisted of 10 months and 304 days, with each new year beginning at the vernal equinox.  According to tradition, the calendar was created by Romulus, the founder of Rome, in the eighth century B.C.  However, over the centuries, the calendar fell out of sync with the sun, and in 46 B.C. the emperor Julius Caesar decided to solve the problem by consulting with the most prominent astronomers and mathematicians of his time.  He introduced the Julian calendar, a solar-based calendar which closely resembles the more modern Gregorian calendar that most countries around the world use today.

As part of his reform, Caesar instituted January 1 as the first day of the year, partly to honour the month’s namesake: Janus, the Roman god of change and beginnings, whose two faces allowed him to look back into the past and forward into the future.  This idea became tied to the concept of transition from one year to the next.

Romans would celebrate January 1st by offering sacrifices to Janus in the hope of gaining good fortune for the New Year, decorating their homes with laurel branches and attending raucous parties. This day was seen as setting the stage for the next twelve months, and it was common for friends and neighbours to make a positive start to the year by exchanging well wishes and gifts of figs and honey with one another.

In medieval Europe, however, the celebrations accompanying the New Year were considered pagan and unchristian-like, and in 567 AD the Council of Tours abolished January 1st as the beginning of the year, replacing it with days carrying more religious significance, such as December 25th or March 25th, the Feast of the Annunciation, also called “Lady Day”.

The date of January 1st was also given Christian significance and became known as the Feast of the Circumcision, considered to be the eighth day of Christ’s life counting from December 25th and following the Jewish tradition of circumcision eight days after birth on which the child is formally given his or her name. However, the date of December 25th for the birth of Jesus is debatable.

In 1582, after reform of the Gregorian calendar, Pope Gregory XIII re-established January 1st as New Year’s Day. Although most Catholic countries adopted the Gregorian calendar almost immediately, it was only gradually adopted among Protestant countries.  The British, for example, did not adopt the reformed calendar until 1752. Until then, the British Empire, and their American colonies, still celebrated the New Year in March.

Morning has broken (Cat Stevens) from Uwe Keschke on Vimeo.