Dire Warning by the People of Ireland 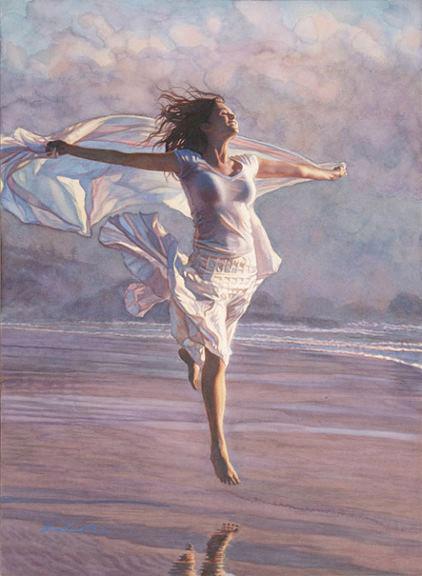 In the name of  the sovereign, free people of the ancient land of Éire, a Cease & Desist Order has been served on the chief executives of the Central Bank of Ireland, the Irish banks, senior civil servants, and Michael Noonan, Minister for Finance.

The Order puts them all on Notice that they are now personally liable for the inherent fraud in all mortgages, for pursuing Irish sovereigns for money, and for threatened and actual evictions.

The Order cites a lawful and legal Uniform Commercial Code Document #2012114586 which has been publicly registered and unrebutted in Washington DC. This document confirms the foreclosure of all global banks, including the Bank for International Settlements, corporate judicial systems worldwide, and all corporations masquerading as governments.

Those named in the Notice have all been charged with Crimes Against Humanity and will be pursued and tried in a Common Law Court, a court similar to the one where the previous pope was tried and sentenced in his absence.

This move is unprecedented in Irish history and shows the anger and outrage felt by the beleaguered sovereign people of this country who have been assaulted and bled by a criminal, rapacious banking system working in tandem with an equally criminal court system and a corrupt government.

Is this the beginning of the end of an ancient bondage system that has enslaved us all for millennia?

Speak up, Sovereign People of Ireland, and let the sound of your wrath be heard across the globe!