Changes In Our Solar System 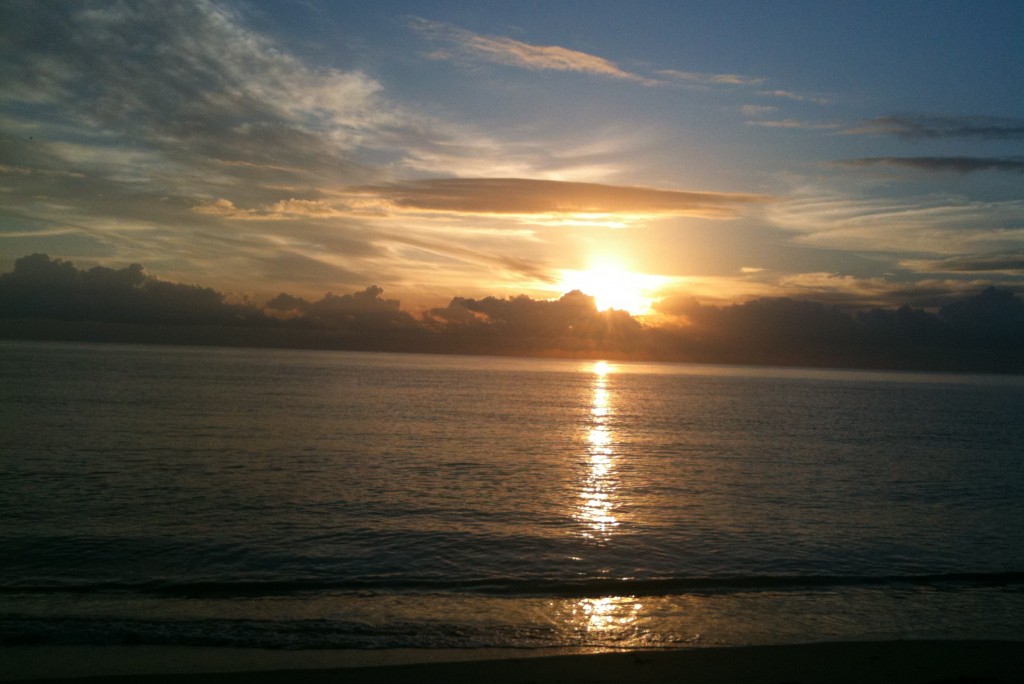 Strange things are happening in both outer and inner space scientists are discovering that the Solar System, the sun, and life itself are mutating in totally unprecedented ways. They are reporting changes that are being recorded in space that have never been seen before.

Studies show that the Sun and the planets themselves are physically changing at an accelerated pace. Most notably, they are undergoing major changes in their atmospheres.

Let’s begin with the Sun. The Sun is the center of our Solar System, and all life that is on this Earth came from the Sun. If there were no Sun, we would not be alive. This is simply scientific fact. And so any changes that occur in or on the Sun will eventually affect every person alive.

We know that the Sun’s magnetic field has changed in the last 100 years. There’s a study by Dr. Mike Lockwood from Rutherford Appleton National Laboratories, in California. Dr. Lockwood has been investigating the Sun, and reports that since 1901 the overall magnetic field of the Sun has become stronger by 130 percent.

Moon: Earth’s moon is growing an atmosphere . Around the moon, there is this 6,000- kilometre- deep layer of Natrium that wasn’t there before.

Jupiter: Over 200% increase in brightness of surrounding plasma clouds.(Huge belts in the giant planet’s atmosphere have changed color, radiation hotspots have faded and flared up again, and cloud levels have thickened and dissolved, all while space rocks have been hurtling into it the gas giant.)

Saturn: Major decrease in equatorial jet stream velocities in only ~30 years, accompanied by surprising surge of X-rays from equator.

Pluto: 300% increase in atmospheric pressure, even as Pluto recedes farther from the Sun.