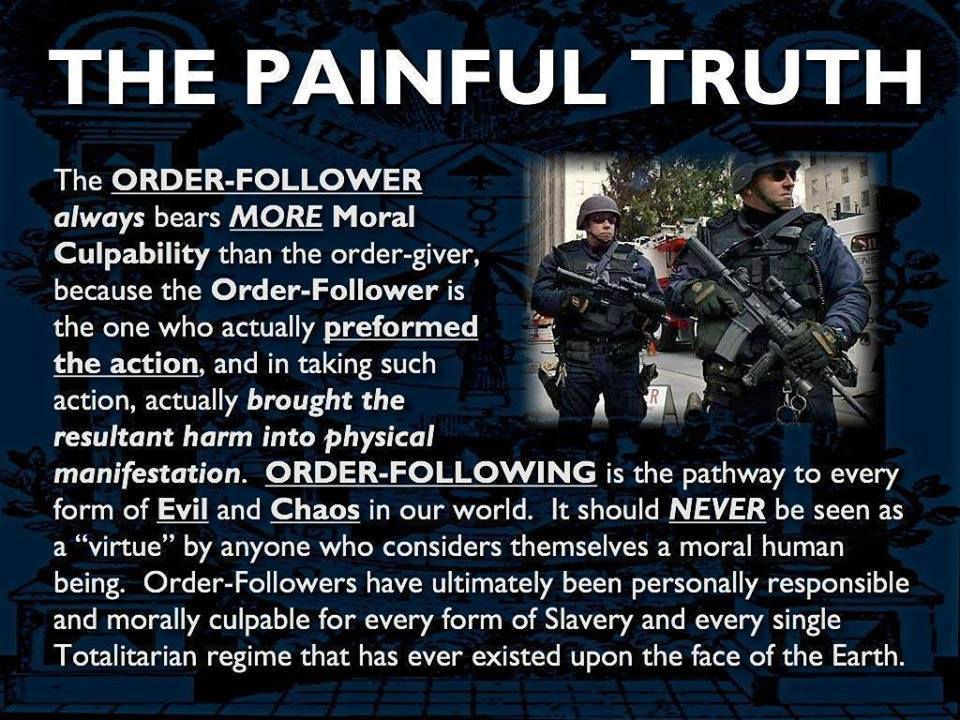 We the people command, affirm and declare that we do not consent of the allege police force and or any allege private agencies; allege kings and queens; CEO’s; allege attorney (s); allege banks; allege U. S. A. within this Country of the Republic of the United States of America (uSA) and around the world that disguise themselves as “the people government” and or savior of humanity, when in fact they are parasites/thugs/psychopaths; ignoramus sodomites and or corporate whores for a fee, that goes on a daily basis taking away the lawful and earthly rights/labor of humanity by committing crimes of abrogation, invasion, violation, subjugation, subordination, coercion, usurpation, duress, taxation, intentional tort, and last but not least TREASON, the highest of crimes: UCC # 2012127914; UCC # 0000000181425776;

We the people do not consent of such entities as well removing the children from the home of any American family (s) and or from the homes of any families around the world for them to be treated as chattel; real states and or to be sexually abuse and or killed by pedophiles that are abundantly within the areas of allege governments officials, religious sects, allege judicial system; and etertaining and hospitality industries;

We the people do not consent of any allege STATE (s) and or allege COUNTY (s); allege COUNTY CLERK (s); allege judges; and or allege attorneys within the Republic of the United States and around the world to take away the homes and or property/belongings of any human being by means of the said crimes above: UCC 2013032035 without prejudice;

We the people command, affirm and declare taking effects immediately that our lawful earthly rights Be honor and respect, as the earth is for everyone to enjoy its resources fully, without prejudice;

We the people command, affirm and declare taking effect immediately that any official (s) from the allege USA Corporation (s) that violated the wealth/TRUST and or BONDS of the American people be held accountable for committed crimes of TREASON, the highest of crimes: UCC # 2012096074; 2012114586; 2012114776. We Command that reimbursements be redistributed immediately for everyone through a issued personal credit card for everyone over the age of eighteen with an unlimitted line of credit for our daily needs, without prejudice.

We the people command to the arrest and execution immediately of: