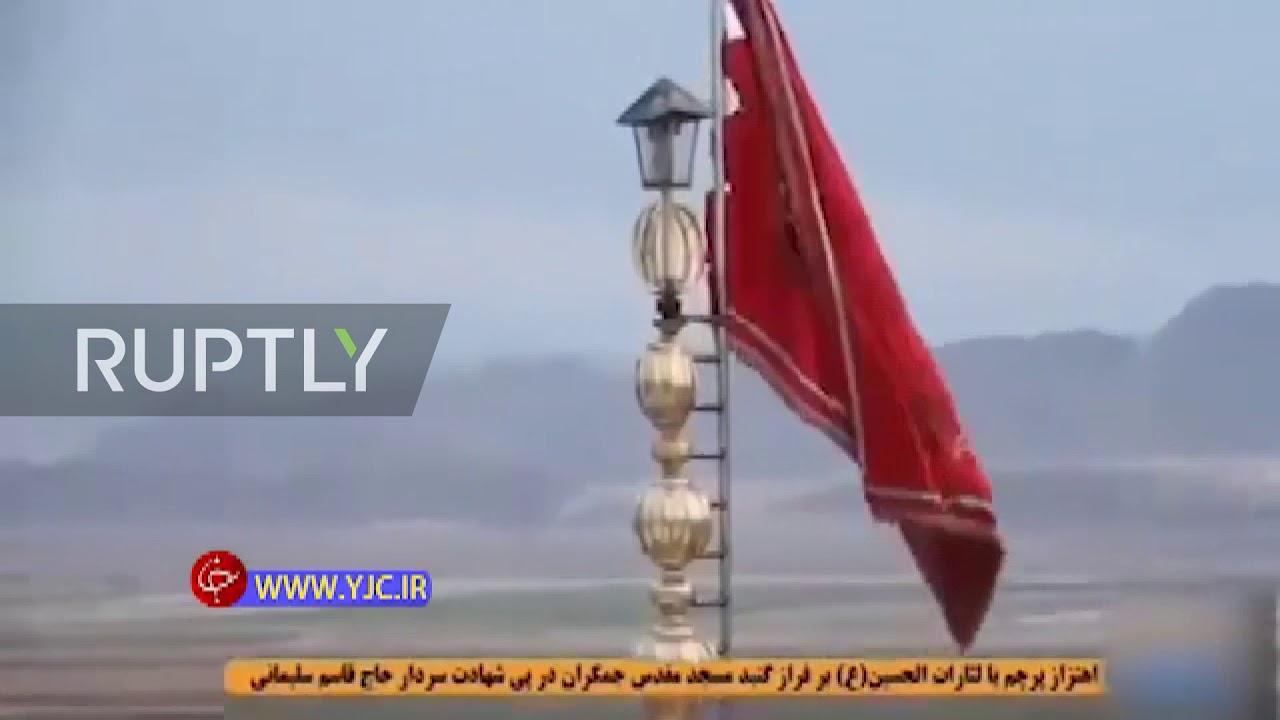 January 5, 2020. By: Sorcha Faal, and as reported to her Western Subscribers

An absolutely mind-blowing new Ministry of Foreign Affairs (MoFA) report circulating in the Kremlin today discussing the telephonic conference held between Foreign Minister Sergei Lavrov and Turkish Foreign Minister Mevlut Cavusoglu a few hours ago, states that the gambit (a sacrificial action calculated to gain an advantage) now underway by President Donald Trump to remake the entire Islamicworld begun with his ordering the assassination of General Qassem Soleimani, has rapidly accelerated into its second phase—a phase ignited less than 24-hours after Soleimani was killed when American “Deep State” supported and aligned Field Marshal Khalifa Haftarannounced an all-out mobilization of his terrorist forces in Libya for what he declared is a JIHAD to confront and expel Turkish-NATO troops—troops the Turkish government approved in sending to protect the United Nations backed government of Libya—whose support is quickly needed as evidenced by Haftar’s forces having just attacked the Tripoli military school killing at least 30 of its officers—the blood of whom stains the hands of Saudi Arabia who is financing Haftar and his terrorists—which sees the Saudis now being in direct opposition to the United States who supports Libya’s UN-backed government—and though Trump can’t openly attack the Saudis, this doesn’t apply to an Iran able to destroy Saudi Arabia within a few days if it didn’t have to fear American retaliation—the same Iran that exchanged letters with the United States through a Swiss emissary immediately after Soleimani was killed—and after this exchange of letters, saw Iran televising to the entire Islamic world the raising over its most holy and sacred mosque the blood-red Ya la-Tharat al-Husayn battle flag—a battle flag not raised since the early Middle Ages—and that signals war has begun between Iran’s Shiite Muslims and the Sunni Muslims of Saudi Arabia. 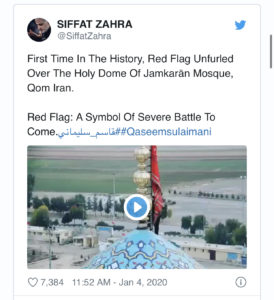 According to this report, yesterday the Ministry exhaustively explained that the over 1,300-year-old conflict existing between Muslim peoples and the West is based on the Islamic division of the entire world into two separate and distinct parts–Dar al-Islam, for the Muslim peoples–and Dar al-Harb for everyone else whom must be forced into submission—a division of the world corrupted by the Sunni monarchy of Saudi Arabia when they betrayed Islam by willfully becoming a part of what is known as the US Petrodollar System—a system mandating that oil can only be bought with US Dollarsand enforced with American military power—the catastrophic consequences of which has cost millions of lives—most particularly over the past nearly 20-years when Iran, Iraq, Libya, Syria and Venezuelawere all attacked by the US and its Western allies and brutalized because they all refused to take US Dollars for their oil—otherwise known as Petrodollar Warfare. 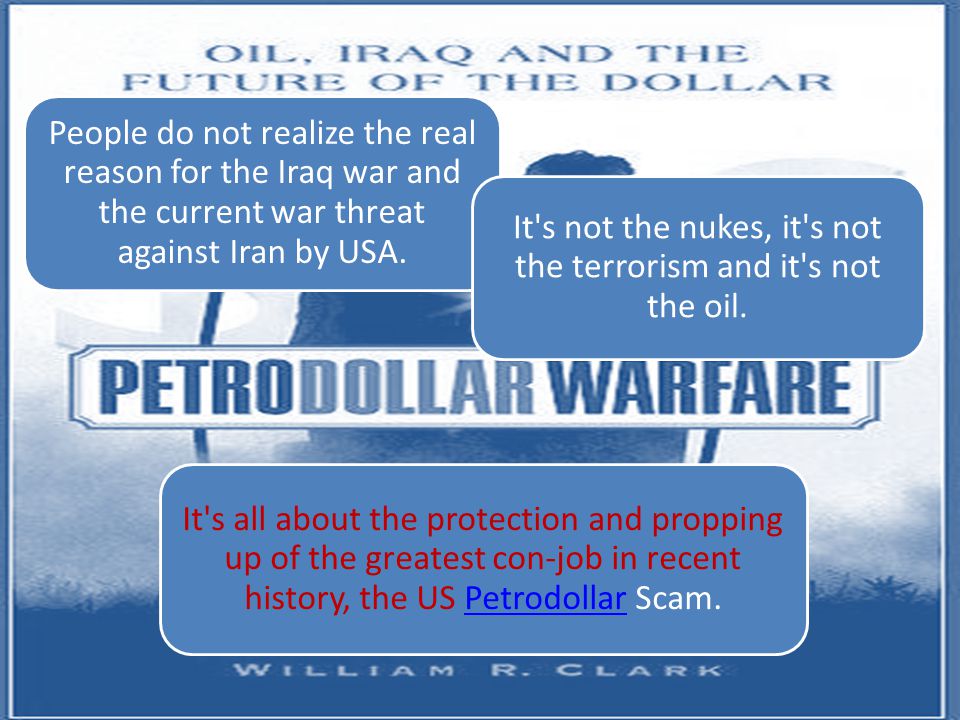 Existing within the immutable (unchanging over time-unable to be changed) Islamic worldview of Dar al-Islam and Dar al-Harb, this report continues, is a separate state of existence known as Dar al-‘Ahd—which references those who have reached agreements with Dar al-Islam without submitting to Islam—an agreement which sees the Dar al-‘Ahd no longer being Dar al-Harb—but is an existence within a covenant of peace only able to be agreed upon by the entire Muslim world—which today is divided into the two factions of Shiite Islam and Sunni Islam.

By one understanding exactly what the Islamic worldview is, and its different beliefs that will never be changed, this report notes, the historic and monumental event occurring a few weeks ago between 18-21 December 2019 can more than justifiably be viewed in terms like breathtaking and miraculous—as this was the first time in over 1,300-years the majority of Dar al-Islam joined together to begin working out a Dar al-‘Ahd agreement with the West to end the centuries of conflict between them—which is known as the Kuala Lumpur Summit headed by three of world’s largest Islamic nationsIndonesia, Pakistan and Turkey—that was also joined by close Iran ally Qatar—and wherein these combined Sunni and Shiite powers announced the launch of a common currency called the dinar to be used between participating Muslim states to forever replace the US Dollar. 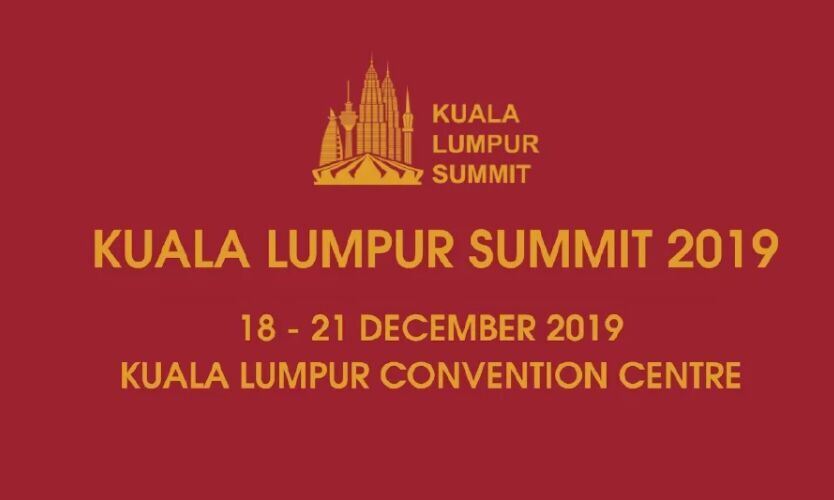 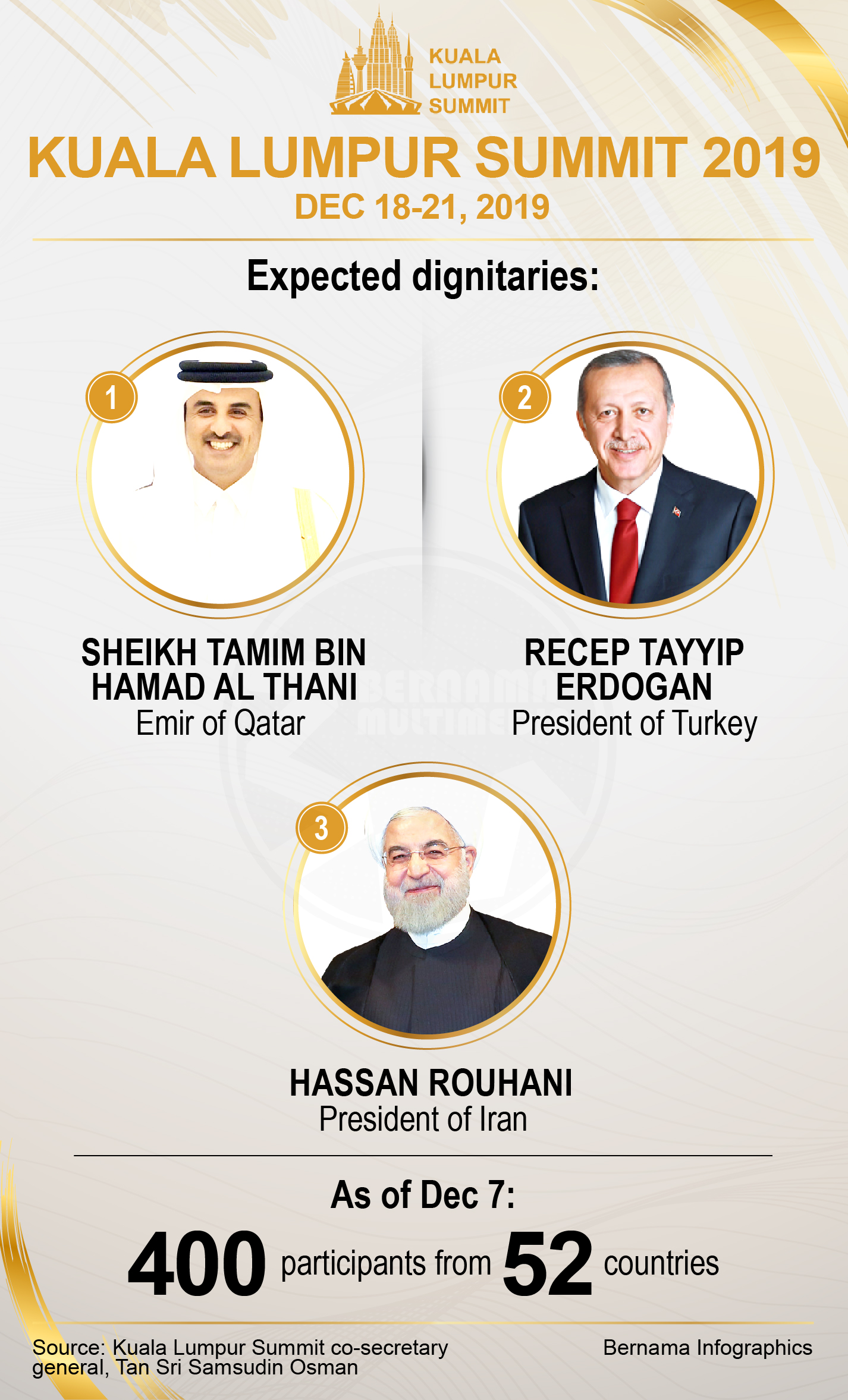 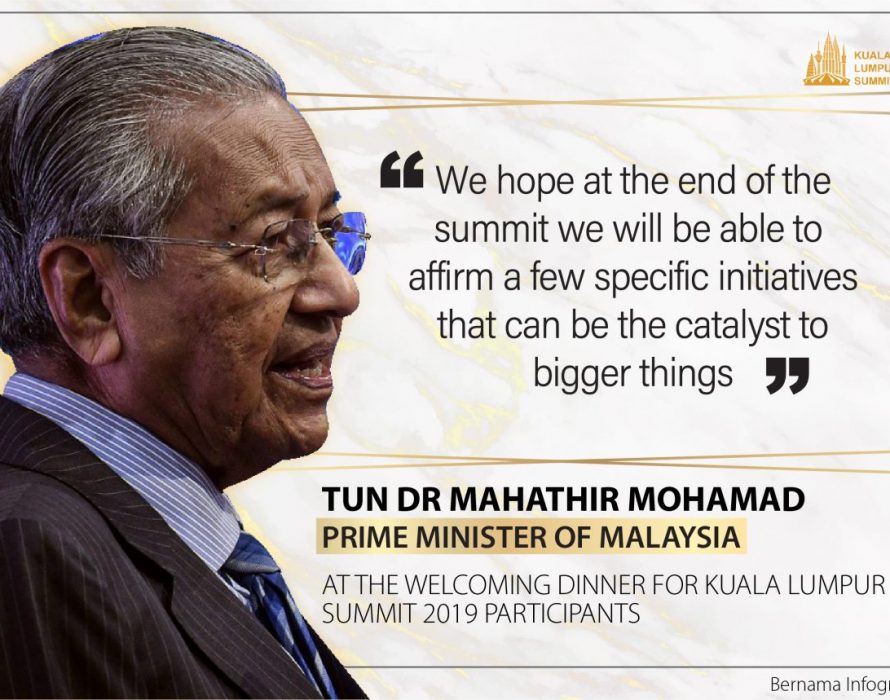 Most notably not invited to the historic Kuala Lumpur Summit, this report concludes, was Saudi Arabia—who represent only 1.6% of the Muslim world, and whose up to 25% of its 32-million peoples are Shiite Muslims loyal to Iran—and when this summit began, saw the American social media giant Twitter removing nearly 6,000 accounts belonging to the Saudi monarchy spreading disinformation and propaganda about what was occurring—which was followed by what the Saudis called the “game changing attack” on its most important oil processing facility occurring on 14 September 2019 being brushed aside by the United Nations when it declared they were “unable to confirm Iranian involvement”—a fact confirmed just days after this attack when the Ministry of Defense documented with evidence that this attack on the Saudis was carried out by NATO missiles—thus proving beyond all doubt President Trump’s intention to destroy Saudi Arabia so the remainder of the Islamic world can make peace with the West—and explains why Trump didn’t inform the Saudis before assassinating General Soleimani—because if Trump had, the Saudis would have done everything in their power to stop it—because the killing of Soleimani was a direct attack on Dar al-Islam, not on Iran itself—and whose Islamic world “eye-for-eye” revenge for can be exacted against any Dar al-Harb enemy—that most particularly includes a Saudi Arabia whom the Iraniansare now unleashed to attack and destroy as long as they don’t harm any American—and is why Trump has rushed thousands of soldiers to evacuate these Americans when war starts—with it being most critical to note that the United Stateshas no obligation and/or treaty to defend the Saudi monarchy—and explains why the hysterical drive to impeach Trump isn’t being led by politicians, but by career employees of the US Departments of Defense, State Department, and other agencies regarding national defense in order to increase the sales-volumes of US-made weapons to foreign countries like Saudi Arabia—all of whom are complicit in sending Trump a vile Christmas card celebrating his assassination. 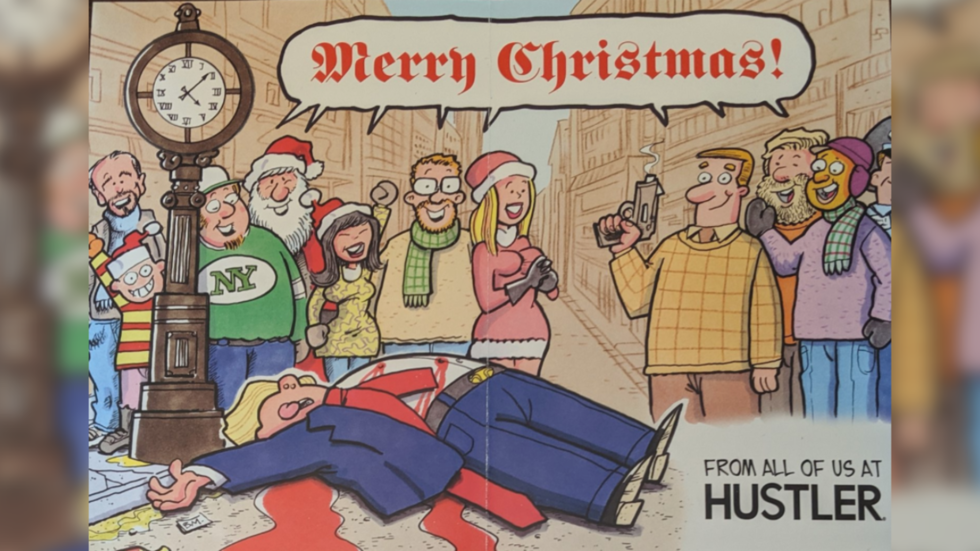