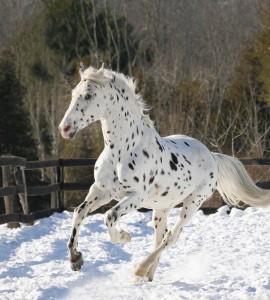 We the people reminds the Navy: Military that we, the American people are your employers: We are the ones that pay your paycheck. Your jobs are for protecting the interests of: for the American people and our Country, most certainly NOT that of whores from other countries: Domestic demons cons that want be taking advantage of our way of government, and our people.

DO your job or leave the earth. ~ the people have spoken

A massive investigation of U.S. Navy corruption in Asia that featured wild parties, bribes and prostitutes has expanded to include more than than 60  admirals and hundreds of other Navy officers, The Washington Post reports.

The probe centers on Malaysian contractor Leonard “Fat Leonard” Glenn Francis, who provided money and wild times in exchange for classified information to win lucrative contracts with the 7th Fleet for his Singapore-based company and defraud the U.S. government, according to the newspaper.

The Justice Department has already filed charges against 28 people, including two admirals, since Francis was arrested in a sting operation four years ago. But that could just be the beginning. Eighteen people have pleaded guilty to charges that include violations of military law and federal ethics rules.

The Navy told the Post that investigators have been examining the conduct of 440 personnel, current and retired, including at least 60 admirals.

Indictments in March against nine officers allege that Francis plied the men with Cuban cigars, $25,000 watches, and $50,000 worth of alcohol for a multi-day party, and a “rotating carousel of prostitutes” in exchange for information, Foreign Policy reported. Francis once rented the MacArthur Suite at the Manila Hotel, where Gen. Douglas MacArthur memorabilia was used for sex acts with prostitutes, according to the indictment.