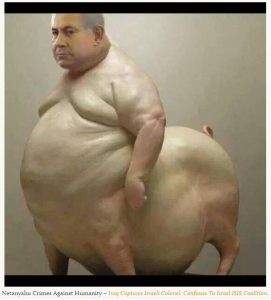 This posting below only outlines the worldwide mafia that divides among the most notorious families. The ones we do not think are doing such atrocities to our humanity, and all the existence. For more detail, click on the links we provide within bottom of page.

For more in detail about the worldwide mafias that have been controlling our world, you might want to read individually all the links below, it will blow your mind: