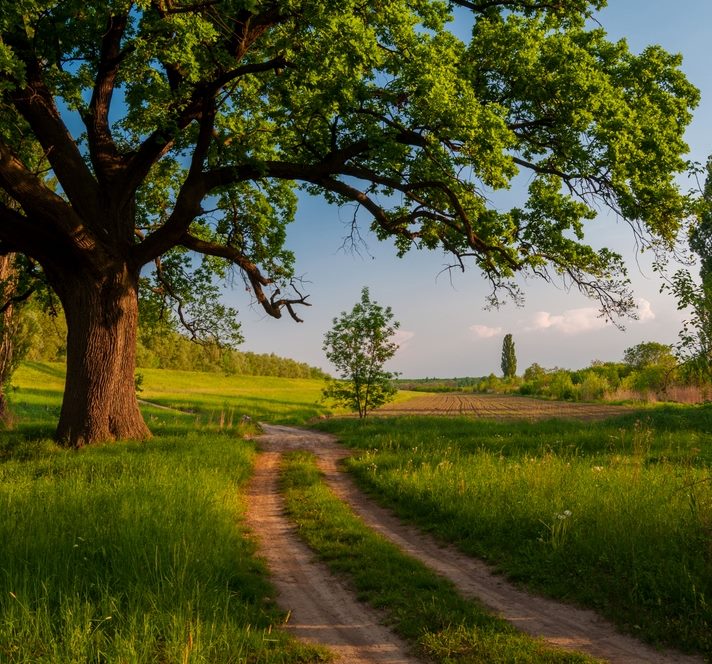 I have been asked to summarize this issue many times, so here it is in the proverbial nutshell.
.
The problem is that privately owned for-profit corporations under contract to provide government services have misrepresented themselves as the government and used that presumed position of public trust to defraud us, enslave us, and levy false claims against us and our assets in the foreign jurisdiction of international commerce.
.
The misuse and abuse of “birth certificates” and their misrepresentation as “voluntary private contracts” has led to the literal enslavement of hundreds of millions of people worldwide almost a hundred years after slavery was universally outlawed. These issues of economic slavery and “slavery via corporate proxy” must be addressed and the mechanisms used to promote this abuse must be dismantled.

The registration of live births in America and throughout the former British Empire, most of Europe, and Japan is used not to simply record the birth of babies, but to name commercial “vessels” after those babies. These proxy entities may be variously constructed as estate trusts, foreign situs trusts, or even public transmitting utilities—- the creators of these incorporated entities named after living children then operate these corporations and accrue debts that they false charge against the living people using the deceitfully similar name as a means to defraud the victims. This is a bunko crime known as “personage”—knowingly “mistaking on purpose” a living man for a corporation using the same or similar name— for example, mistaking a man named “James Clarence Penny” for the retail department store doing business as “JC PENNY”.

The corollary crime routinely practiced by attorneys and barristers is known as “barratry”—knowingly bringing charges against this corporate proxies “as if” they were the same as the living people they are named after, and addressing those same people as defendents in civil and criminal actions. This is the tip of the iceberg of the harm that is routinely done to living people via the misuse of incorporated proxy entities merely named after them. It is a venal institutionalized fraud scheme that must be recognized for what it is and attacked by every peaceful and determined means possible.

When my son was born I was presented with the paperwork that all new Mothers are coerced to sign. When I refused I was bluntly told by two menacing interns and a Catholic Nun that I either signed or my son would be kept in State custody and I would not be allowed to take him home. Please bear in mind that I was a successful 40 year old married career woman with no criminal record, no addiction problems, no history of mental illness. There was and is no possible excuse for the way I and millions of other American women are treated and the extortion used to secure an inequitable, involuntary, and unconscionable “public” commercial interest in our babies as a chattel properties being bonded and used as collateral to finance the “public debt” of these private governmental services corporations pretending to be the American government.

Those responsible were and are criminals engaged in press-ganging land assets into the international jurisdiction of the sea, inland piracy, enslavement, human trafficking, unlawful conversion, extortion, racketeering, armed robbery, kidnapping, commercial fraud, and conspiracy against The Constitution for the United States of America. Every single person involved in this needs to be charged and arrested and thrown in jail without further delay, but the police are employed by the same privately owned and operated corporations that are benefitting themselves from these gross abuses.

That is, the police forces that we depend upon to enforce the Public Law are operating instead as private commercial mercenaries, not as public peacekeeping officers at all. The foxes are indeed guarding the hen houses of America, a circumstance that again requires awareness and action by the body politic to resolve.

As I have explained, the organizations we are dealing with are governmental services corporations—- not our lawful government. They are merely claiming to “represent” our government in the absence of our actual government, which is owed to us, and which must be provided by us. This addresses the heart of what “self-government” means.

Every living American has more civil authority on the land jurisdiction of the Continental United States than the entire Federal United States government. It’s time that we exercised that inherent power and put an end to this gross criminality, fraud, and usurpation by our “public servants”.

The historical facts and timeline progression of how we got into this mess is fully explained in “You Know Something Is Wrong When…..An American Affidavit of Probable Cause”, available on Amazon. com.