Good Knowing: the More you Know 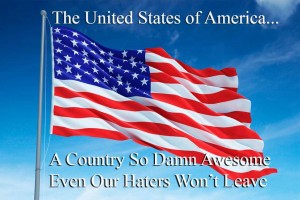