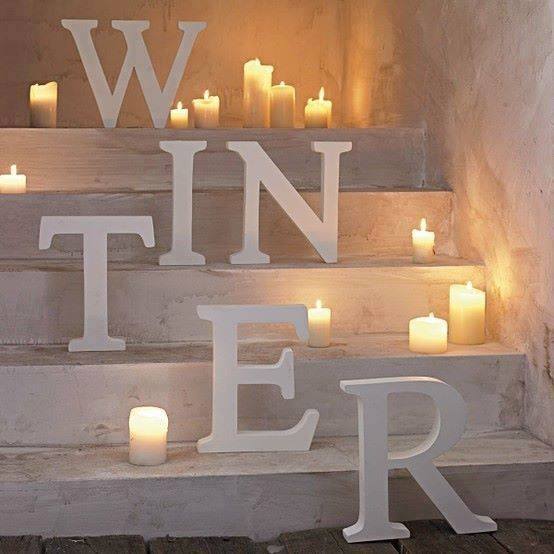 Enjoy your Winter Solstice everyone, along with your Christmas and New Year. Lets all unite consciously to bring a great winter full of warmth, peace, health, and abundance of our daily needs.

Read on below a summary of our Winter Solstice:

The earth spins around its axis, an imaginary line going right through the planet between the north and south poles. The axis is tilted somewhat off the plane of the earth’s revolution around the sun. The tilt of the axis is 23.5 degrees; thanks to this tilt, we enjoy the four seasons. For several months of the year, one half of the earth receives more direct rays of the sun than the other half.

Without the tilt of the earth’s axis, we would have no seasons. The sun’s rays would be directly overhead of the equator all year long. Only a slight change would occur as the earth makes its slightly elliptical orbit around the sun. The earth is furthest from the sun about July 3; this point is known as the aphelion and the earth is 94,555,000 miles away from the sun. The perihelion takes place about January 4 when the earth is a mere 91,445,000 miles from the sun.

When summer occurs in a hemisphere, it is due to that hemisphere receiving more direct rays of the sun than the opposite hemisphere where it is winter. In winter, the sun’s energy hits the earth at oblique angles and is thus less concentrated.

During spring and fall, the earth’s axis is pointing sideways so both hemispheres have moderate weather and the rays of the sun are directly overhead the equator. Between the Tropic of Cancer and the Tropic of Capricorn (23.5° latitude south) there really are no seasons as the sun is never very low in the sky so it stays warm and humid (“tropical”) year-round. Only those people in the upper latitudes north and south of the tropics experience seasons.

And take time to watch this amazing video by our beloved Manly P Hall, it is full of wisdom, and do not forget to get your notebook ready to take note!