Statement from the Office of the Former President 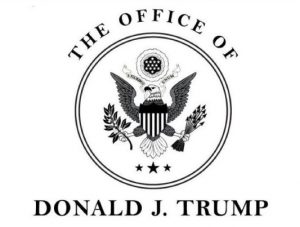 Statement From The Office Of The Former President 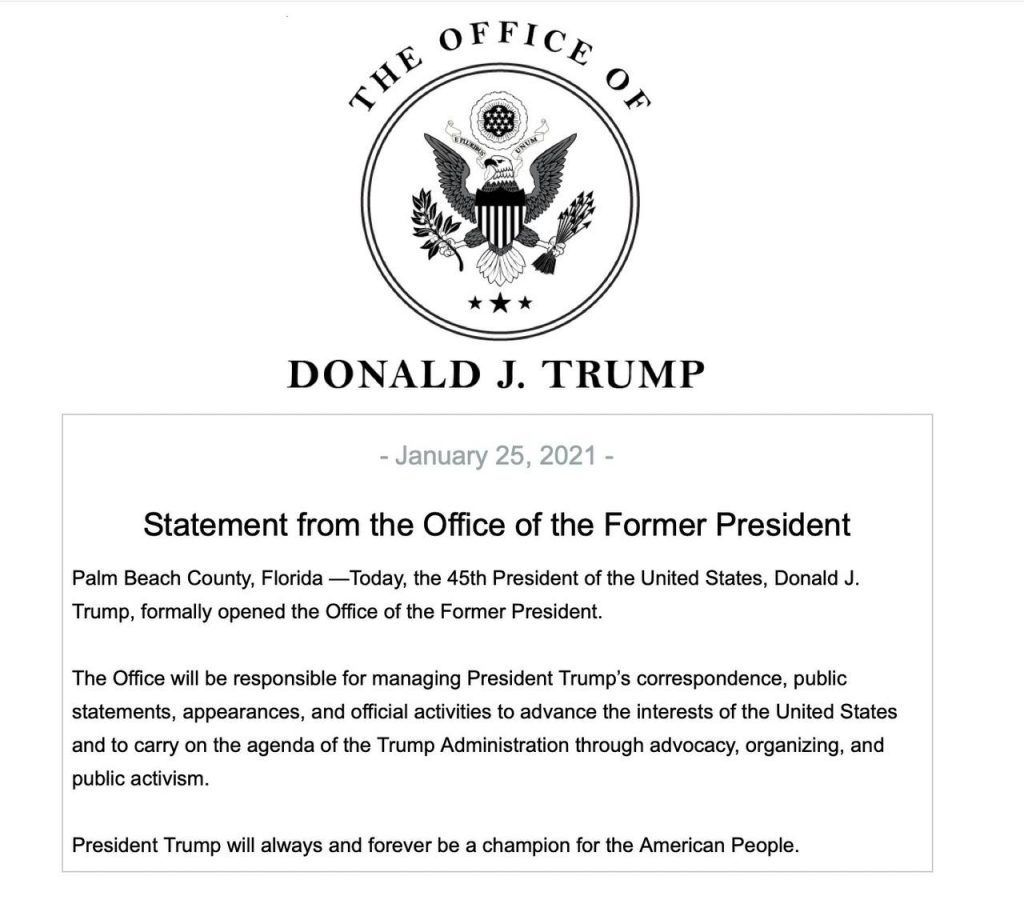 Donald Trump at his temporary office at Mar- a- Lago. Look at screen, and notice to whom he is speaking too. Think. Think.